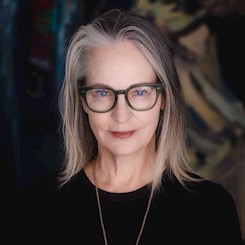 Barbara Sumner has worked in film and journalism, and manages Cloud South Pictures with her husband, Tom Burstyn. In 2009 This Way of Life, their feature documentary about a family living simply in the Ruahine Ranges, won the Berlinale Generation Jury Prize at the Berlin Film Festival, was shortlisted for an Oscar, and won awards at film festivals around the world. In 2020 Barbara is a graduate of the International Institute of Modern Letters at Victoria University of Wellington. She lives in Napier. https://www.barbarasumner.nz/