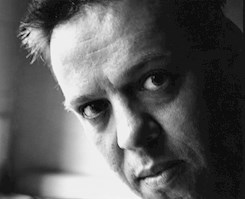 David Cohen is a Wellington journalist whose work appears frequently in New Zealand media. Overseas, he has been published in The Spectator, the Daily Telegraph and the New York Times, among others. He has reviewed restaurants in Ireland and Italy, attended cooking schools in South Africa, and written widely about the food scene in Aotearoa. A writer by day, fledgling chef by night, he has a longstanding personal passion for Persian cuisine. In addition to his own previously published titles — there have been six — he has co-authored a cookbook, Ima Cuisine, with Auckland restaurateur Yael Shochat. He moonlights as a senior producer on Morning Report.