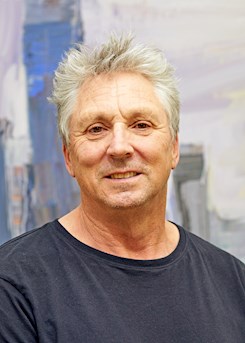 Euan Macleod’s work is represented in many private and public collections, including Te Papa, the National Gallery of Australia and the Metropolitan Museum, New York. He has won a number of major prizes including the Archibald Prize. In 2010 a monograph, Euan Macleod: The Painter in the Painting, written by Gregory O’Brien and published by Piper Press, was released.