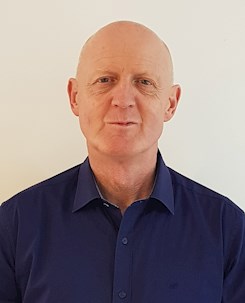 Nigel Robson is a senior historian at the Office of Māori Crown Relations — Te Arawhiti. This, his first book, comes out of his master’s thesis (2013) supervised by Associate Professor James Watson, Massey University. Robson has contributed articles to journals, including ‘A Warrior Chief: Tuta Nihoniho, Porourangi and Māori in the Second Boer War 1899–1902’, The Volunteers: The Journal of the New Zealand Military Historical Society (2012), and presented conference papers, including ‘Chinaman and Trooper’, a paper examining the impact of the South African War on New Zealand’s Chinese community (2019 Dragon Tails ‘Transformation and Transformation’ conference held at Victoria University) and ‘What a Trophy for One Christian to Loot from Another!’, at the New Zealand Historians Association conference (2019), a paper which examined the looting of religious items by New Zealand soldiers in South Africa during the South African War.