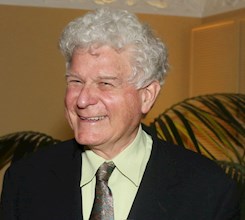 Professor Peter Lineham has for many years written and lectured extensively on the religious history of New Zealand, although his earliest work, still continuing, was on the eighteenth- and nineteenth-century history of British Protestant sects. His recent work has focused on broader trends in contemporary religion, although he has not lost his fascination with the nineteenth-century adjustment of religion within New Zealand. His most recent book is Destiny: the Life and Times of a Self-made Apostle (Penguin, 2013). He is currently engaged in various projects on new religious movements in New Zealand, and on Brethren, Protestant, Evangelical and Anglican history.