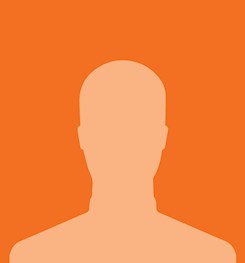 Robin Morrison (1944–1993) was one of New Zealand‘s most significant documentary photographers, best known for his portrayal of the New Zealand countryside, everyday life and vernacular architecture. His images of the occupation of Takaparawha Bastion Point and the 1981 Springbok Tour are among some of the most important in our photo documentary history. He was the photographer behind several books in collaboration with noted writers, including Michael King and Keri Hulme.