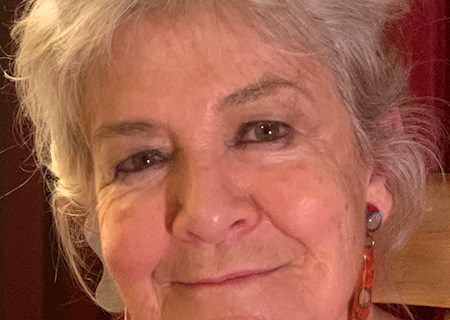 Q1:  When did the idea for this memoir first start brewing?

I had vowed always never to write any personal account concerning my life, although I had been asked to do so. But as I say in the book: while I was packing up all my diaries and journals to burn them I made the mistake of looking at some of the very earliest ones. And realised that I was so old that I was looking at ‘historical documents’.

Q2: Did you resist the notion at first?

Q3: Had you almost forgotten that young girl that was you?

It’s hard to answer that now. She came at me so alive, it was certainly a shock. But I recognised of course that it was ‘me’, even if I might have wanted to forget parts of my teenage years.

Q4: And that odd little country that was New Zealand then?

I always remembered that clearly.

Q5: ‘No Children, Maoris or Dogs’. It is such a shock, so shaming, to read those words now.

Yes. Then when I got to London I saw – immediately – being by then much more aware of such matters, the same thing on the same windows, perfectly common in London in the early sixties: ‘No Children, Blacks or Dogs’.

Q6: Do you feel blessed to have had some of the experiences you had back then, especially working for the Department of Maori Affairs?

If you learn another language you often learn other things as well. And working in the Maori Affairs Department meant I learnt an enormous amount about aspects of my country which I felt, even then, that many people weren’t aware of at all. I was involved in some funny, but much more often, difficult, situations in the Welfare Office and felt so, so useless half the time at the desperate phone calls that I would get in an empty office where all I could do was make notes and promise someone would ‘be in touch’. But if it was, say, about a fight taking place – well, how useless my words were ... There certainly wasn’t enough staff there for the problems that arose in Auckland in the 1950s. I also – and I have thought about it always because of my own circumstances – understood what the war had done to many of the men who worked there, Māori and Pākehā. I also at that time met, worked with, and learnt from some truly amazing people like Arapeta Awatere and John (as he was called then) Waititi. And I went to some of the best, best parties I ever went to in all my life!

Q7: How hard was it to write this book?

The hardest book I have ever written. I had to wade through literally thousands of  often awful in every sense of the word adolescent diary entries for a start. And then try to make sense of what I read. I am aware it may be controversial. Twice I absolutely decided not to go through with it; twice I was persuaded that I should keep going.

Q8: What would be your advice to any young woman madly in love today?

I would not be so foolish as to ‘give advice’.

Q9: As a writer, what are your strategies when the going gets tough?

All my other books are novels. I learnt early on to try to write something, even if you can only manage a few sentences, every day. This means that your subconscious also keeps working away and sometimes – right out of the blue – a problem seemingly solves itself, but, really, you've been thinking about it somewhere inside. (This strategy can work sometimes in acting also.) Go to yoga or Pilates. Read other authors’ books. If these things don’t work, lock the manuscript away and drink red wine with your friends, bore them to death by whingeing on, and then try to think and talk about something else!

Q10:  What are you reading at the moment?

I read My Name Is Lucy Barton after seeing it on stage as a one-woman show, and then enjoyed immensely other books by Elizabeth Strout and am about to begin Olive, Again. The book I enjoyed most this year was Milkman by Anna Burns, the 2018 Booker Prize winner. It’s odd and funny and immense; nothing has ever made the particular problems of Northern Ireland more clear to me. I have just reserved at my local library a book that has been recommended to me: Targeted, by Brittany Kaiser, which is an account by a whistleblower of working for Cambridge Analytica, an organisation which secretly used personal data for political ends – in particular the election of Donald Trump – and got found out. 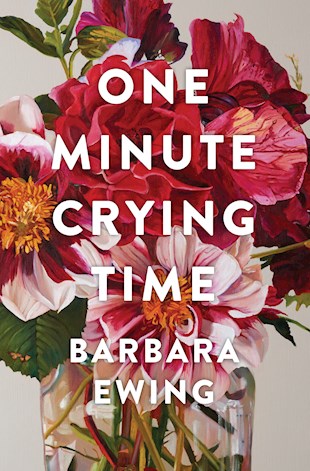