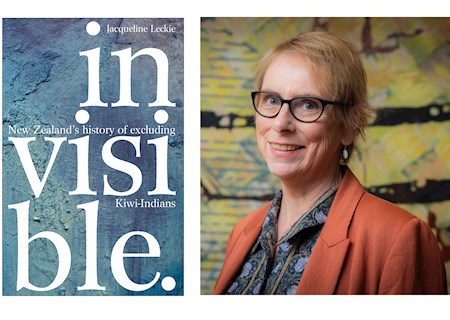 ‘Anyone with an Indian passport resident in New Zealand would be familiar with one absurdity that stands in their way whenever they are looking to travel north or west from here – the Australian transit visa. This is a permission that requires almost as much form-filling, expense and effort to obtain as any other short-stay visa, except what you’re seeking is the privilege of stepping off a plane and entering merely the transit area of an Australian airport. Yes, you need one no matter how brief your stay, and also yes, the transit area is that part of an airport that no passenger flying onward is able to leave anyway, which normally you don’t even go through immigration to access.

Such is the degree of suspicion with which people from well over half the world’s nations are regarded by the Australian authorities that it ends up undermining the usually non-partisan capitalist imperative to try and corner everybody’s travel dollars: many of us simply look for alternative flights bypassing Australia and her airlines. I had long assumed that this visa is part of the legacy of 9/11. Not so. Invisible, Jacqueline Leckie’s newly published history of exclusions endured by people of Indian origin in New Zealand, reveals that Australian transit restrictions upon people of colour date back to the adoption of the White Australia policy itself, specifically the 1901 Immigration Restriction Act. Leckie gives examples of New Zealanders such as Harnam Singh who had been a resident of Australia and then Blenheim for over 25 years, but was refused passage through Australia when trying to visit India and had to travel (by ship) “the circuitous route to India via Argentina and London”!! The double exclamation marks are mine, to nudge you to take an extra moment to ponder the scale of the detour, caused solely by racial prejudice.’ 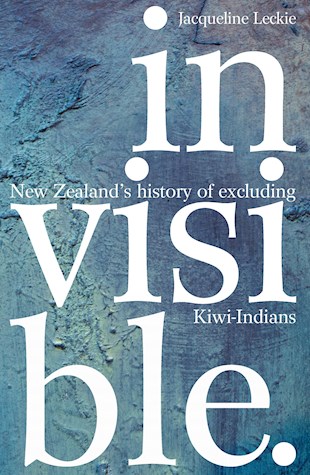