Otago Daily Times talks to the authors of Bordering on Miraculous 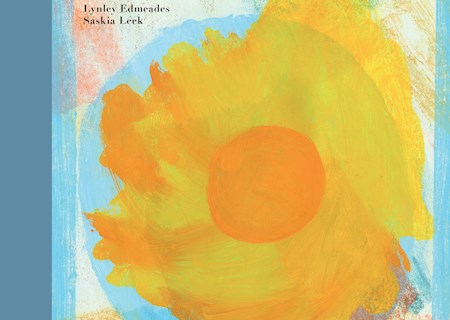 Rebecca Fox at the Otago Daily Times recently talked with Lynley Edmeades and Saskia Leek, the artist–writer duo behind Bordering on Miraculous:

‘Having a distraction when life throws you challenges can be just the thing to help.

For poet Lynley Edmeades and artist Saskia Leek their challenges could not have been more different but having a project to work on kept them both going.

Their project Bordering on Miraculous, the fourth in the landmark kōrero series edited by Lloyd Jones, in which he matches artists with writers to collaborate on a book, is being released this month.

For Edmeades, it was her first project since having a baby. She took on the project when Leek approached her after her first match, Bill Manhire, reassessed and pulled out when Covid-19 hit.

‘‘My son was 6 months old. I was in that state of sleep deprivation and thought I’d never write anything again,’’ Edmeades says.

However, she found it the perfect project to work around child rearing, fitting it in during naps or at night.

‘‘It was perfect, I was tired and busy. It really helped to have those prompts partly because of the sleep deprivation but it also got me out of myself and I could spend time with the paintings.’’

Having never worked with a painter before in this way, it was a new experience.

‘‘It was a new way of working. I didn’t have to start with my own thoughts. I look back now and think, ‘‘I don’t remember writing that poem’’ - it was very much some other-worldly state.

‘‘It was so nice to be thinking but thinking in a dreamy, abstract way.’’

Putāruru-born Edmeades and Leek would meet when they could to pass on paintings and writing and talk about ideas.

‘‘We agreed early on that we did not want the writing to be descriptive.’’

So for Edmeades it involved thinking about the abstract nature of Leek’s paintings, the colours, shapes and motifs in her work.’

Read the interview in full here. 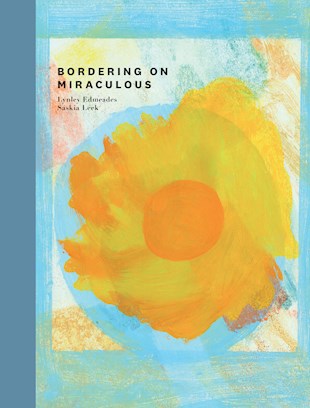